Recently, Spotify reached into their big bag of holding and pulled out enough cash to purchase both Podsights and Chartable. As a serious podcaster, it's likely you are using one or both of those services.

I am. But if you're not, an excessively brief explanation of what those two firms do: third-party validation. That's it.

Yes, both companies do a lot more than that. But third-party validation is at their core. Suffice to know that a good chunk of the overall podcast advertising spend is at least partially tracked by those two companies. From indie podcasters all the way up to large podcast networks.

Beyond advertising, both are, or perhaps were, attractive to podcasters who wanted a more complete view of their shows' audience and download activity. Because even though just about every podcast hosting service provides analytics to its account holders, the data are sometimes sliced and diced weirdly. And even for IAB-certified hosting services, the numbers don't line up across hosts, because podcasting.

So if you've switched hosting platforms, or you're running podcasts across multiple different hosting companies, or you just want some normalized data on downloads for comparison's sake, you're probably using one of those two services or another that does something similar.

And now, both of those services are owned by Spotify. And that gives Spotify a lot more access to data about more podcasts, including your podcast and my podcast, even though we aren't hosting our media files with a Spotiy-owned hosting company.

And that may not be such a great thing.

All Data For One But Not For All

Podsights and Chartable make it very easy for podcasters to collect data or provide additional insight for their podcasts. And now, Spotify can see those very same data.

Podsights and Chartable make it very easy for podcasters to run smart promos, use attribution modeling, and even more other nifty features to help further optimize their podcasts, regardless of monetization strategy (or lack thereof). And now, Spotify can see those very same data.

If you've followed me for a while, you know I'm a proponent of making more data about podcast performance public. Downloads. Completion rate. Subscriber counts. Listening patterns. I'm the kind of loon who thinks more of those data should be unpacked and put on display for anyone to see.

And yes, I recognize there are lots of implications tied up in all of that. Yes. I realize I'm in the minority position. But I remain hopeful we'll get there and don't shy away from my staunch position of making more podcast data public.

So why am I... well, if not uncomfortable then at least wary of giving Spotify access to the very types of information I would like to see public?

The answer to that is simple. Giving it to Spotify does not make it public. It just gives an advantage to Spotify. Spotify only.

While I'm not on the anti-Spotify train, I do try to keep them a little bit at arm's length. Spotify has become a dominant player—with some indications they've become the dominant player—in podcasting. But their actions along the way have been Spotify-first. No, I don't blame them for that. I'd expect the same behavior from any profit-hungry company that throws around hundreds of millions of dollars around podcasting like my granddaughter slaps her access card around Chuck E Cheese.

One time-tested way to find profits is by churning through data. Not just your own data, but data across as much of the entire industry as you can. And now Spotify has access—unprecedented access—to a statistically relevant sample of the entirety of podcasting landscape.

This is, again, an unprecedented amount of data that only Spotify will own. And yes, I'm aware that they've stated publicly that they'd never, ever use any of the data they now own to give them advantage over the competition. But come on. Spotify is in the business of making money. How long can they keep their hands out of the cookie jar when the pressure from their investors to turn a profit really heats up?

My bet is not very long at all.

So what am I going to do? If you listened to this episode, either in your podcast listening app or hitting the player on this page, your action was tracked through both Podsights and Chartable. Which now means Spotify.

Am I going to remove those tracking prefixes? Maybe. I'm certainly going to start looking for viable options that are actually neutral third parties. And you should probably do the same. 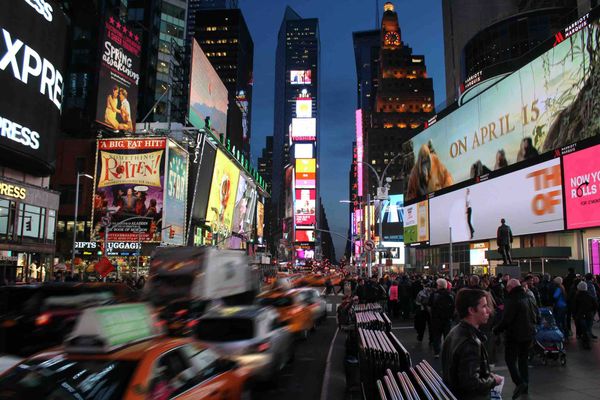 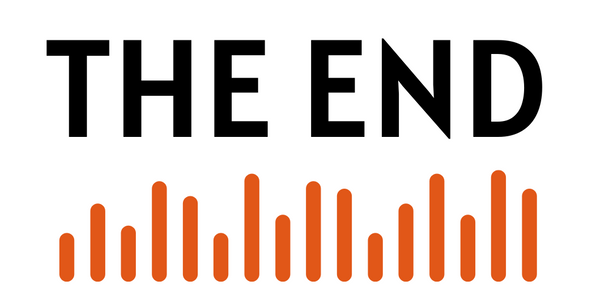