Generally speaking, I'm not a fan of taking shortcuts on your podcasting journey. OK, that's not completely true, because I don’t like wasting my time any more than you like wasting yours. And podcasting offers plenty of places to spin your wheels and waste a lot of time on, I’ll grant you that.

As a new podcaster, you likely encountered many pitfalls along your own complex podcasting journey. As you progressed, you almost certainly found ways to improve your podcast efficiency.  Podcasting has collected more than its share of outdated methods and old-way thinking that’s no longer relevant, often lingering like myths that just won’t die, so hopefully, you avoided most of them.

But anytime someone talks about a shortcut in podcasting, I'm more than a little skeptical. Of their motives as much as the reality of their purported shortcut.

So before you glom onto a peddled podcasting shortcut, ask yourself these three questions:

Do You Understand The Process This Shortcut Is Bypassing?

Let’s take RSS feed generation as an example. You may not be intimated by looking at a text dump of an RSS feed, but many podcasters are. And honestly, that’s OK. It’s 2021, and it’s unlikely that you’ll ever need to hand-code an RSS feed for your podcast. That’s one of the jobs we leave to our podcast hosting companies, trusting them to flawlessly execute that critical piece of podcasting in our stead for the monthly fee we pay. Assuming you’re with a reputable podcast hosting company, you can safely put this in the “never worry” quadrant.

Until things go south, that is, and your episodes aren’t distributing the way they should. As a working podcaster, you must have a firm grasp on what the feed does and, generally speaking, what information the feed of your podcast contains. Again, you don’t have to know all the intricacies of RSS feed specs. But you at least need to know the feed’s purpose and how critical it is to your podcast’s success.

And that’s just one example. Some aspects aren’t worth geeking out over (unless you want to geek out on them). But as a general rule, don’t apply a shortcut to a part of podcasting that’s a complete mystery to you.

Is This Shortcut Really Better Than Nothing?

Because there are so many things you could be doing in podcasting, it’s a safe bet that you’re probably missing a step or two. So many podcasting shortcuts exist with the promise of doing that thing your not, but with minimal effort. The justification? Well… it’s better than nothing.

But is it really?

Social media posting is often overlooked by many podcasters faced with a litany of choices on where to post when a new episode publishes. To respond to that very real problem, automatic posting makes it dead simple to post something across various social media channels with the click of a button. Some podcast hosting companies have this built-in, while other podcasters use Buffer, Zapier, or a number of other solutions to write once (if at all) and post everywhere.

That sounds like it's better than nothing. But… is it?

It’s certainly easier than doing what Arielle Nissenblat does to promote episodes of Squadcast’s podcast, Between Two Mics. She does that because she’s constantly measuring the results of her social promotion activity. And we all know that things shared on Instagram look like crap when they are also posted to Twitter for example. Arielle’s method (which I’ve adopted) solves that problem.

But yeah, it takes more work than just auto-posting. The good news is that it’s not an either/or situation. You can find (as I have found) a happy medium between 100% custom and 100% automated. But take a page from Arielle’s book and check the results.

This advice goes beyond social posting. What other “good enough” solutions and shortcuts have you implemented for your podcast? Start going through them and make sure they’re actually better than nothing.

Does This Shortcut Seem Too Good To Be True?

If it seems too good to be true, it probably is. The internet is full of people selling things with questionable—if not downright fraudulent—results.

This doesn’t come as a surprise to you, right?

Just like that $10 sonic mosquito repellent gadget doesn't actually keep the skeeters off you when you put it on your patio, a $10 secret to unlocking podcast riches shortcut probably isn't going to bring the windfall you had hoped.

But honestly, you might get $10 worth of value from such an investment. Maybe it teaches you some tips and new tricks to get you pointed in the right direction. Or maybe you spent $10 on an important life lesson. That works too.

So… Are All Shortcuts Bullshit?

So maybe you have one that works? Maybe you created it on your own. Hey, I’m willing to learn and share it with the world. So if there’s a shortcut you know about that bucks this trend, please share with me via email or share it with others in the Advancing Podcasting community so we can give your shortcut the attention it deserves.

Last week, I embarked on a journey to find a new podcast listening app. It didn’t go well. Part of that was that I spent most of the weekend actually weekend-ing, which was lovely. But another part was that I was generally disappointed in my search.

But my disappointment will have a positive outcome, as the experience spurred me into writing a manifesto of sorts, detailing four (as of right now) key features that any podcast listening app should incorporate. With luck, I’ll have that published in the next day or two. I’ll let you know when it’s ready.

And speaking of podcast listening apps, I see that some of you are using the new value-for-value enabled listening apps to send me some boosts!

Dave Jones from the Podcast Index used Podfriend to send me a boostagram (boostigram? boostegram? boost-a-gram?) of a couple thousand sats and the following message:

And James Cridland from Podnews used Fountain to send a boostagram for another couple thousand sats with a message that is as short as his podcast:

Greetings back to you, kind sir. And my thanks!

If you get value from Podcast Pontifications and your podcast listening app of choice lets you send boosts… then boost away! And if not, you can still return some value to me by visiting BuyMeACoffee.com/evoterra and signing up for a recurring virtual coffee purchase. I’ll appreciate it! 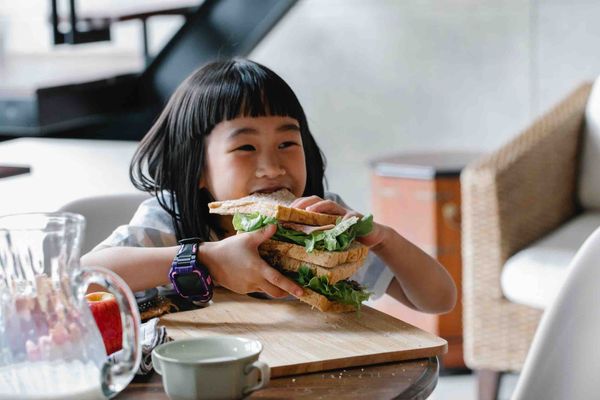 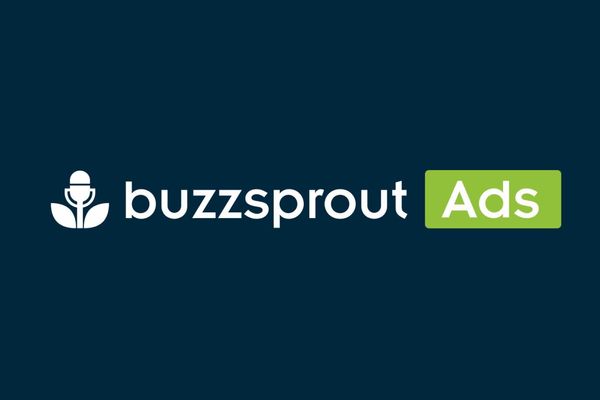 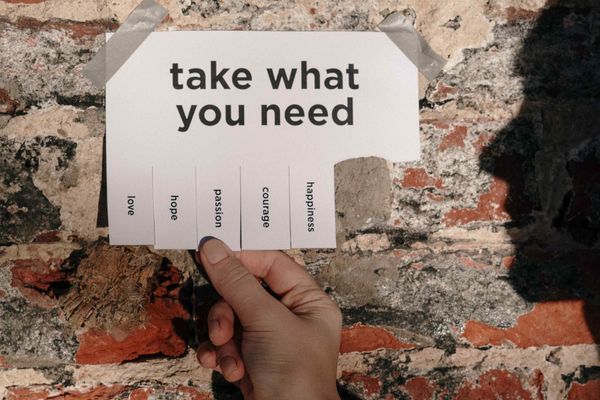